Yoga leads us towards a stress and frustration free life. Yoga is the greatest gift of the yogis given to humanity. Wealth brings us happiness and comfort. Yoga is such a wealth, which gives us complete rest. Yoga not only makes our body disease free, but society is also free from violence. A mind free from doubt, clarity of intellect, memory free from trauma and a soul free from misery is the right of every human being. Everyone is yearning to achieve this “motive”. Yoga is the simple answer.
The world understood the importance of yoga.

People think that yoga is just a workout. It’s not like this. Today it is happy to know that the importance of Yoga is being recognized by the world and brought into the mainstream. Yoga has come to be considered synonymous with relaxation, happiness and creativity all over the world. Yoga changes the behavior of a person. Behavior is directly related to a person’s stress level. It awakens the feeling of friendship in that person.
Yoga makes a difference in our vibration. Many times we express a lot with our presence, than we cannot do by speaking. If we talk on the lines of quantum physics, then we have our own wavelength and vibration. When our communication breaks down, we often say that our web length was not found. Our communication depends on how we communicate with others. Here yoga clears our mind.

India gave yoga to the world

In view of these importance of yoga, Prime Minister Narendra Modi had called on the United Nations General Assembly on 27 September 2014 to celebrate Yoga Day every year across the world so that the whole world can take advantage of this invaluable method of India given by nature and people around the world can lead a healthy life. Can live It was a very proud achievement for India that within just three months of the Prime Minister’s proposal in the United Nations General Assembly, 177 countries put their stamp of approval on the celebration of International Yoga Day, after which the United Nations General Assembly announced on 11 December 2014. It was made that every year 21st June will be celebrated as ‘International Yoga Day’ all over the world.

International Yoga Day was organized for the first time all over the world on 21 June 2015. For the first time in history, a resolution given by a nation has been implemented by the United Nations in less than 90 days. The President of the UN General Assembly at the time, Sam K. Kutesa also said that with the support from so many countries, it is clear that people are getting attracted to the benefits of yoga.

The history of yoga in India is at least five thousand years old, with historical evidence of the existence of yoga in the Vedic period 2700 BC and thereafter till the Patanjali period. Maharishi Patanjali had told yoga to control the tendencies of the mind through practice and dispassion. Yoga is also widely mentioned in Hindu scriptures. It is said in Vishnu Purana that the perfect union of the soul and the Supreme Soul is called Advatanubhuti Yoga. Similarly, it is mentioned in the Bhagavad Gita that being free from the dualities of sorrow-pleasure, sin-virtue, enemy-friend, cold-heat etc. 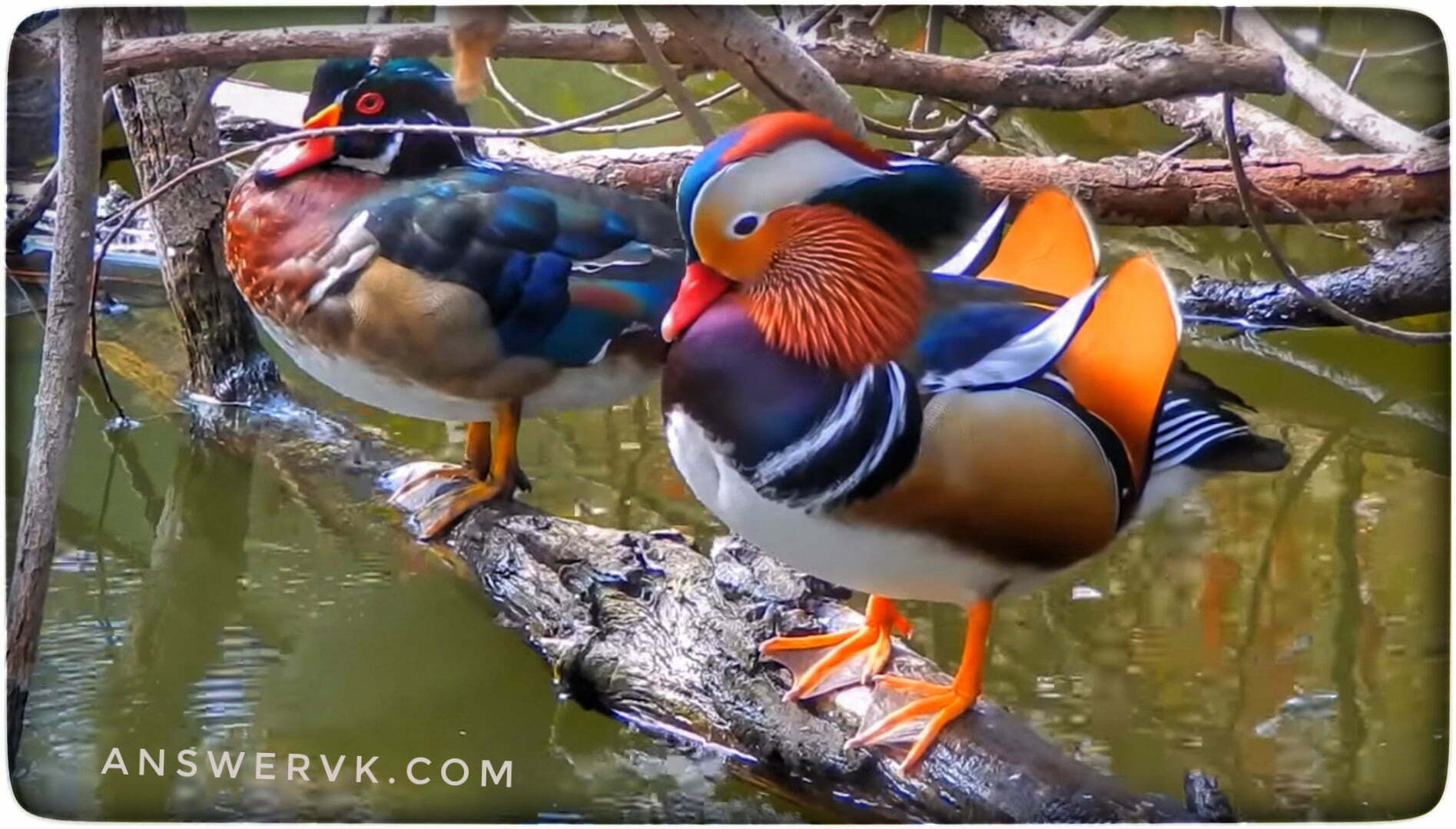 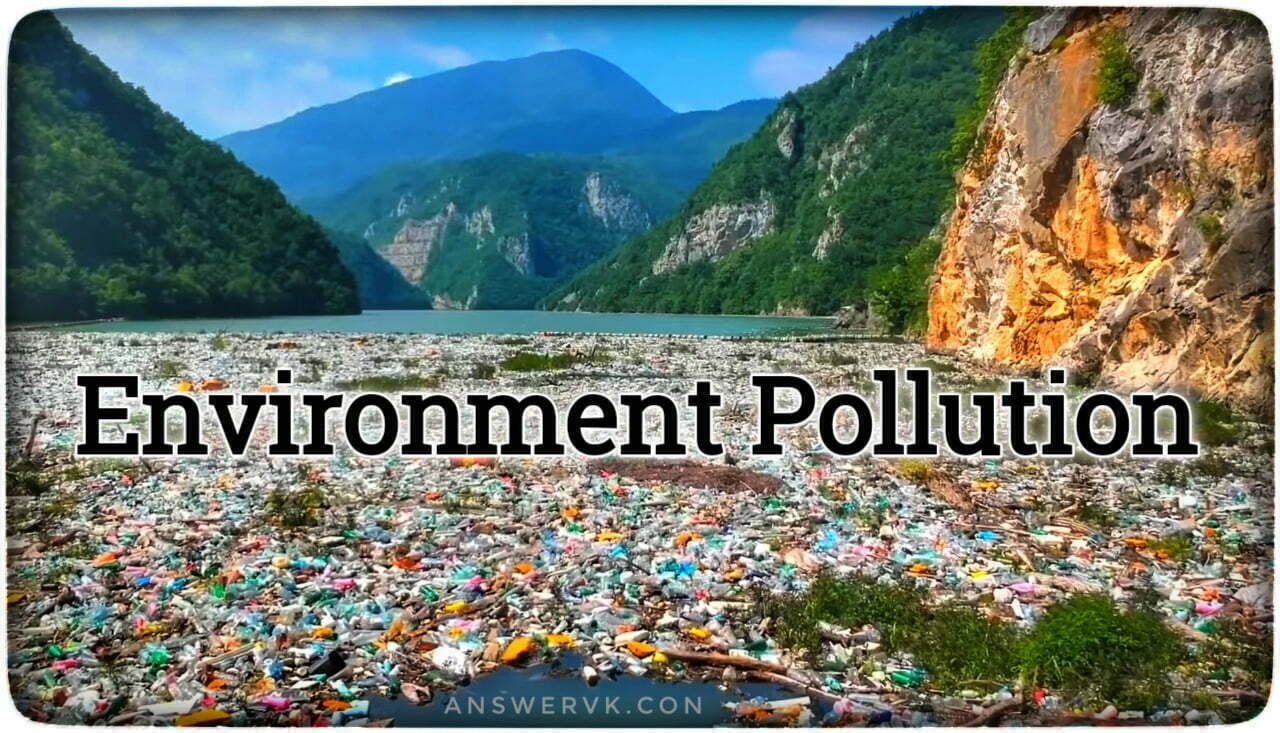 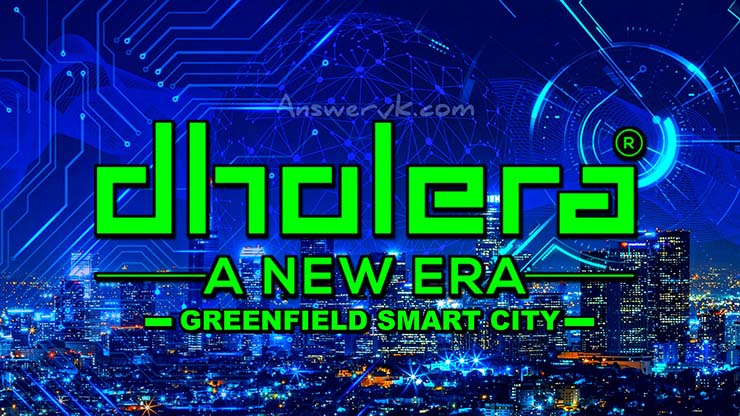