Today pollution has become a worldwide problem. It is causing great harm to all the living beings. The problem of pollution in India is more serious. In big cities like Kolkata, Delhi, Lucknow, Mumbai, Patna, Kanpur, Agra and Bhopal, it is extremely difficult to control the ever-increasing problem of pollution. Environmental pollution is present in various deadly forms today which is challenging the existence of human civilization. The situation has come to such an extent that the future of the universe is in danger.

Pollution means – ‘contamination of air, water, soil etc. with unwanted substances’, which has a direct adverse effect on living organisms and other indirect effects damage the ecosystem, pollution means dust particles, smoke, toxic Like the entry of harmful substances into our environment. Micro-organisms, bacteria These harmful substances in our natural environment are continuously entering the air, water and soil and causing widespread pollution.

The main types of pollution are:-

Man is more responsible for pollution than any other polluting factor, such as earthquakes, cyclones, volumes, explosions, are the main causes of pollution, man has exploited nature for his need, as a result of which pollution has arisen.

• Uncontrolled growth of pollutants.
• Indiscriminate felling of forests, massive destruction of forests.
• Establishment of new cities and industrial areas.
• Rapid progress of new industry sectors.
• Rapid progress of transportation.
• The use of explosives in mining and wars.
• Testing of nuclear weapons.
• Radiation from the Sun.
• Smoke from vehicles.
• Smoke and chemicals from industrial units.
• Discharge of human excreta in rivers, canals etc.
• Excessive use of fertilizers, chemicals and pesticides in agriculture.
• Discharge of solid waste generated by industrial units, mines and mines.
• Uncontrolled use / use of loudspeakers in any festival and festival, election campaign and rally of political parties in cities and villages.

Pollution is causing great harm to all living beings. Some of them:

1. Air pollution is giving rise to respiratory problems like asthma.

2. Chlorofluoro cationic compounds are making a hole in the ozone layer which protects the earth from the ill effects of the sun’s infra-red rays

3.Water pollution is causing diseases like dysentery and jaundice. It is becoming too heavy for modern life.

6. The temperature of the earth increases due to air pollution, because the heat from the sun does not reduce the effect of carbon dioxide, methane and nitrous oxide in the atmosphere, which is harmful.

7. It is a threat to the health of humans, animals and birds. It causes diseases like typhoid, jaundice, cholera, gastric etc.

(6) Solution to the problem

• We may be able to solve the problem of pollution to some extent if we take the steps to fall back strongly.

• We have to conserve natural forests.

• Plantation and more new forests will have to be planted.

• Anti-pollution devices should be used in factories and vehicles

• Ban on use of explosives.

• Prohibition on testing of nuclear weapons.

• Use of organic fertilizers should be encouraged by reducing the use of chemical fertilizers in food production.

• Filters should be installed in the chimneys of factories and the chimney should be kept at a higher height.

• Emphasis should be laid on manufacturing and use of low noise machine tools and industries should be set up away from cities or populated places.

• Nuclear tests should be banned.

• Efforts should be made to control the increasing human population

Environmental pollution has become a major concern to save our earth. Together we all need to adopt various measures to reduce environmental pollution. Some of them include planting trees, reducing the use of non-renewable resources, proper disposal of waste, etc. It is everyone’s responsibility to protect our environment from being polluted. No problem can be solved without the active help of common people. So we all have to come forward to make a pollution free world. 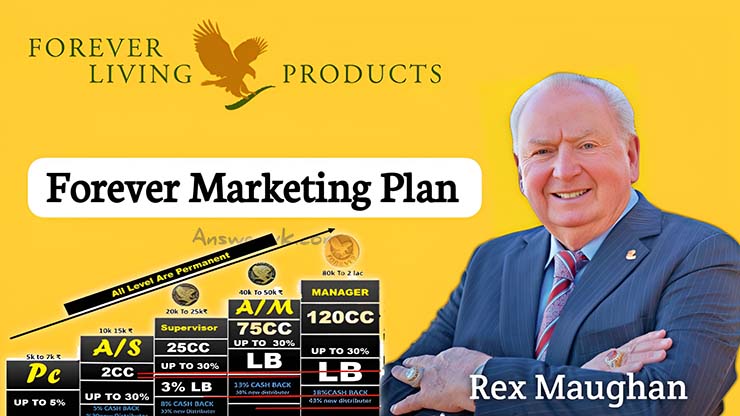 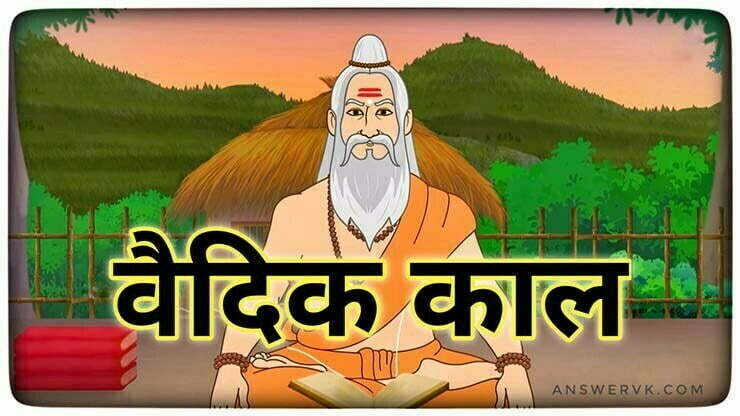 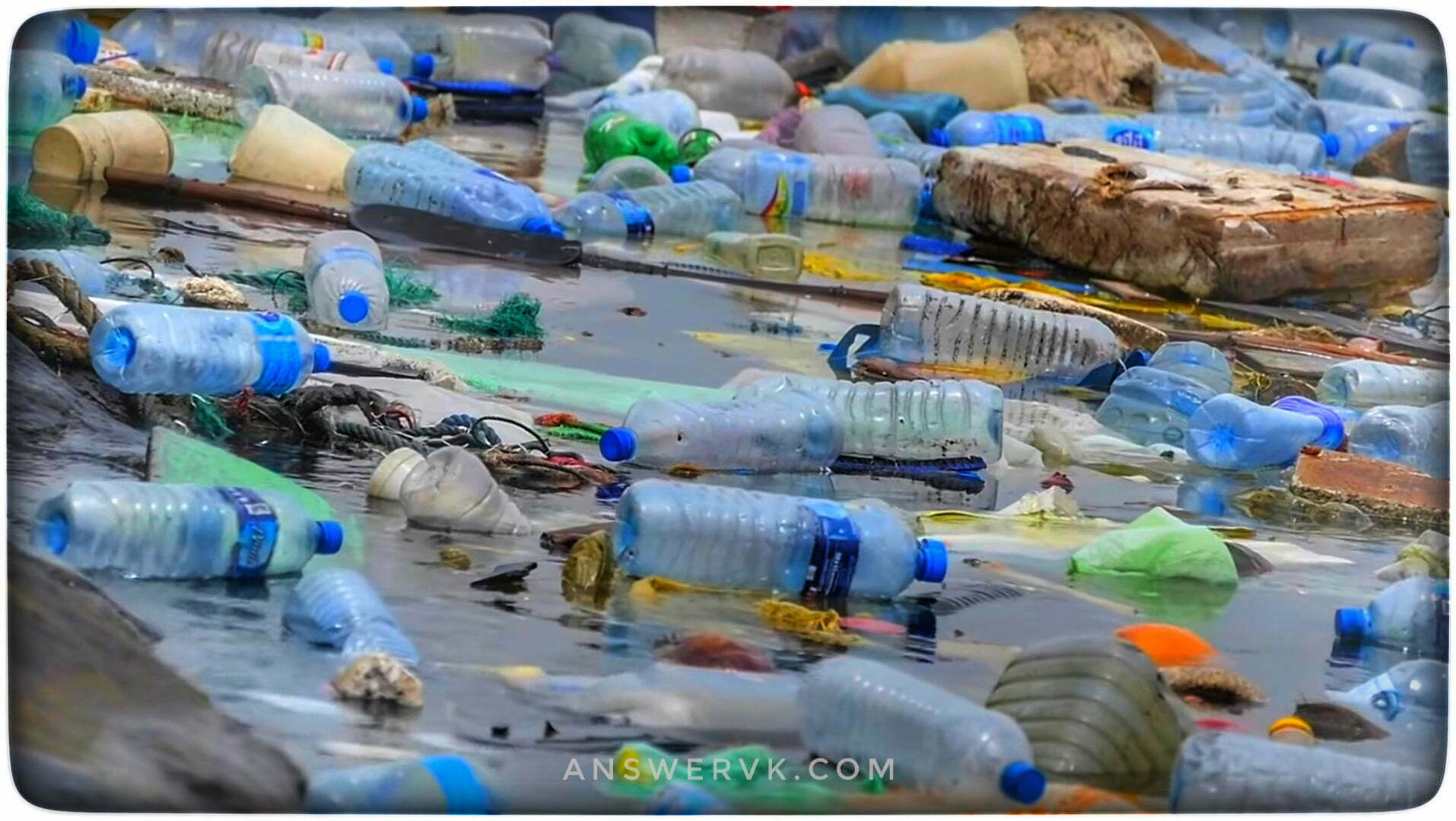 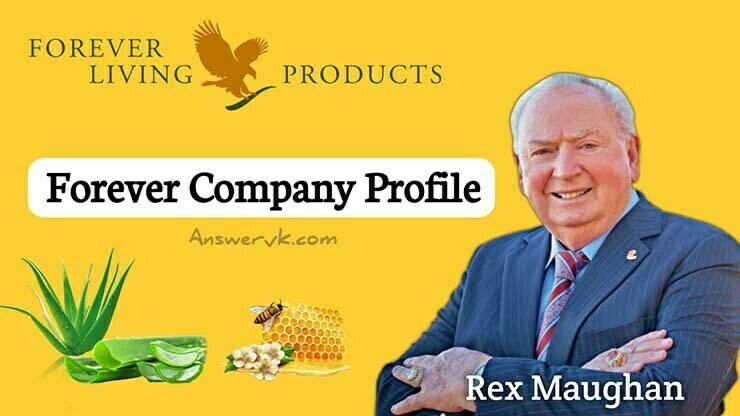